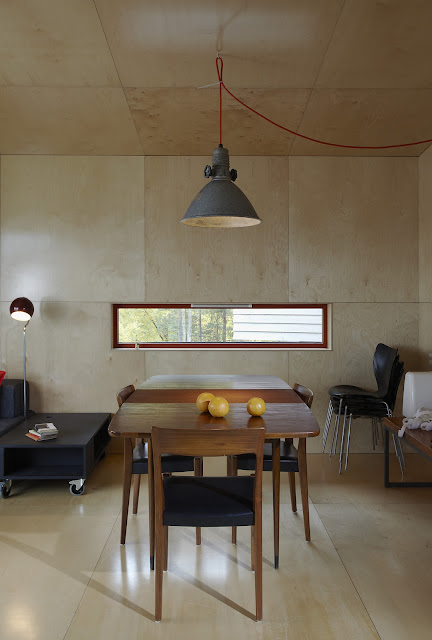 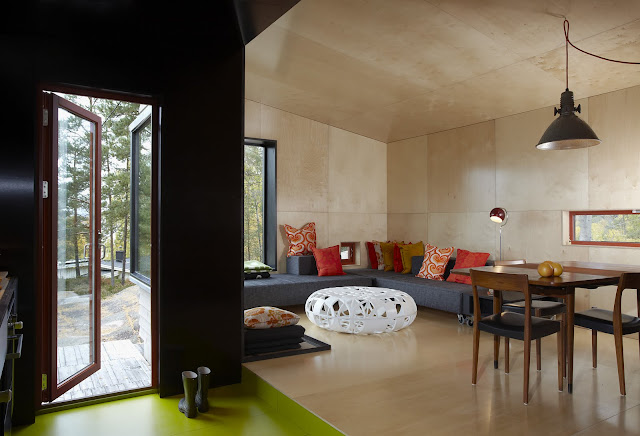 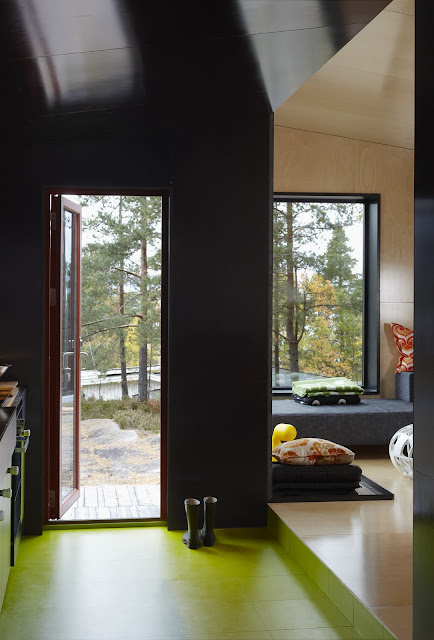 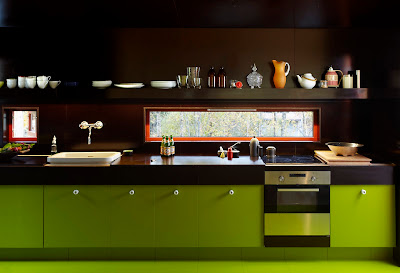 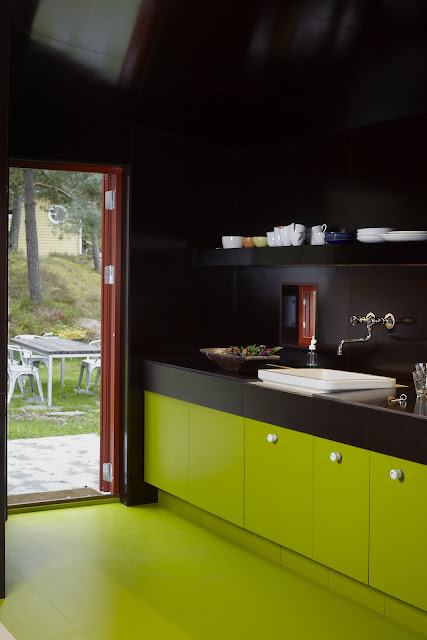 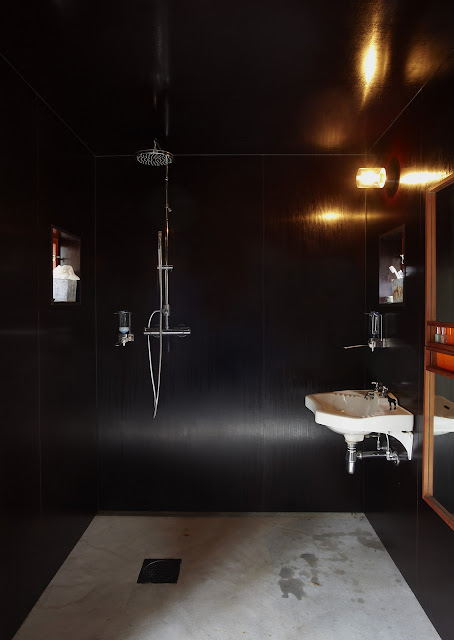 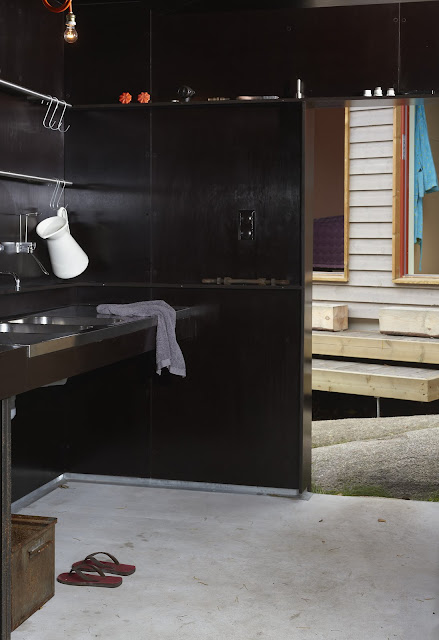 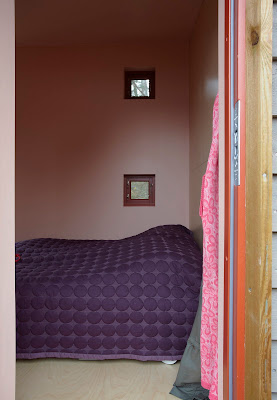 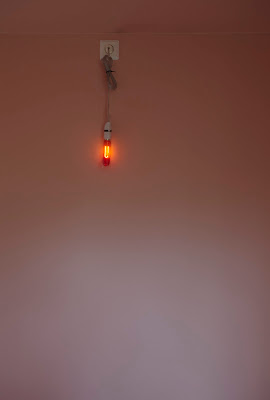 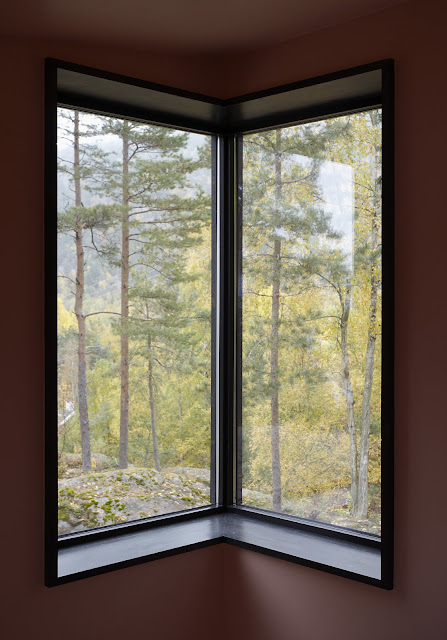 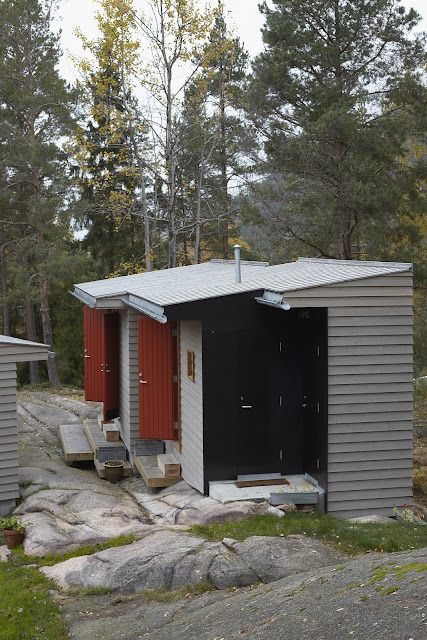 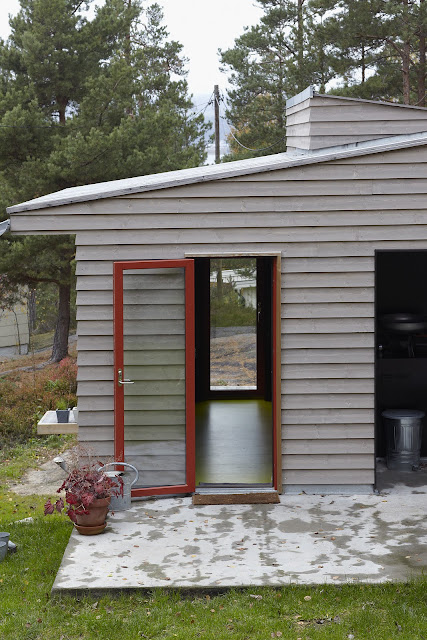 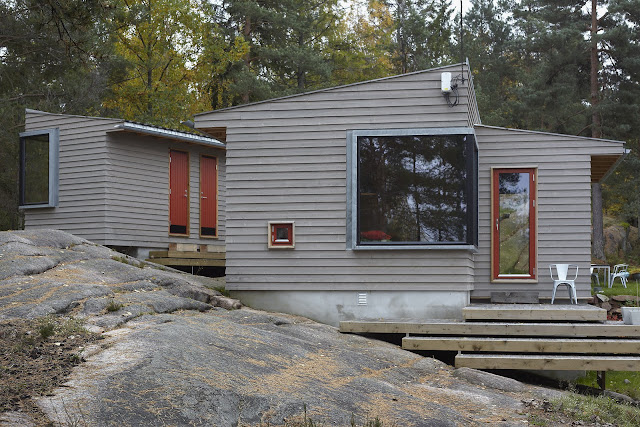 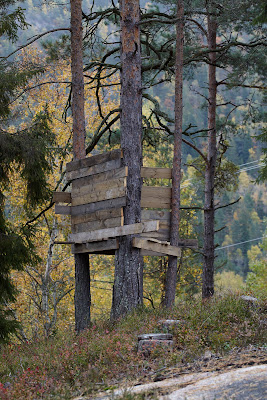 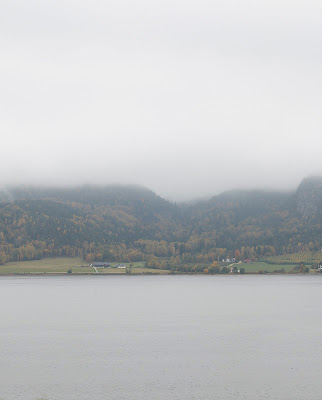 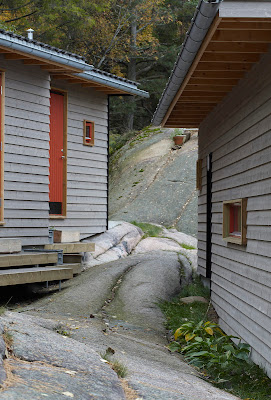 That house is pure art.
Love this post.
Have a nice week.
Tereza

Too beautiful to be basic! Lovely kitchen and bath! Enjoy the gorgeous day, Kellie xx

I just discovered you blog & loved it. I'm an interior designer from Melbourne, Australia & I found it very inspiring. Blogging is all new to me but I have just set up my own blog
scrapbook-melissah.blogspot.com
You may like to check it out because I had so much fun doing it. It's got a bit of everything fashion, interiors, food, travel spots - hopefully you will find something in there that you like.
Thanks for providing me with such great entertainment!
Cheers
Melissah